Looking for an f6

Hi all I'm looking for an f6 with the small rear side windows. Not really to bothered about the state of it but running with an MOT would be best as I want it as a daylie drive as I'm restoring it and setting it up. I'm a bit lost on the side of engine size but looking to transplant a gtl engine into it at some point. I have a budget of about £1500. Does anyone have anything like this or am I dreaming at that price?

It was mainly / only the F4 van which had the smaller side windows, not sure if F6 vans ever had them. And even then only European market models.

You can find either F4 or F6 at that sort of price but they'll be LHD and need work...
Looking for model Renaults? - Click here! or here > www.lobsterdiecast.co.uk

Could someone put me out of my misery please, what's the difference between an F4 and an F6? I assume they are both examples of the commercial Renault 4?
1986 Renault 4 GTL
New to French cars and their quirks!
Lives in Solihull in the West Midlands 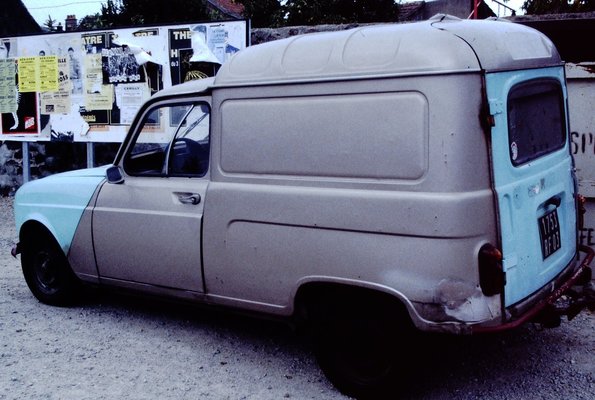 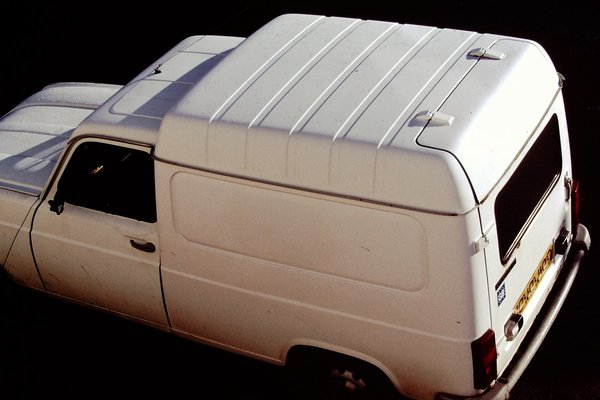