Looking for my dream RHD Renault 4 van - please look out for me!

I've been reading the forums here for a few years but have never had the opportunity to buy a R4 van so haven't joined, until now. I'm in the market for a preferably RHD R4 van, not too picky about the age but want one that has the flap over the rear cargo door, and in not too ropey condition, I have enough rust to deal with on my VW camper to keep me busy for years! Would be nice to have the folding rear bench seat if possible, but not essential.

Although I don't know an awful lot about R4s compared to the other members here, my first car at age 17 was an R4 van. This was back in South Africa. It was a 1963 model I believe, and 800cc or thereabouts engine. Same as in the pic attached. I loved it completely and am forever gutted that I lacked the financial resources or connections to keep it roadworthy. If any of you hark from Pinetown, South Africa, it used to belong to Ren Ess Plumbers and was a familiar sight to many locals - R4s quickly became rare in SA. Alas, she's now rusting in peace somewhere in Africa.

I have lately become quite obsessed with getting another R4 van, having spotted R4s all over Madeira and France whilst on holiday there and eventually seem to have worn down the wife... so if the right van comes along, I'm ready to buy. Budget flexible to a point. I've been watching sales on EBay and here for a few months.

If you can help, please message me, very keen to get my van! Also, any advice on what to look out for when buying / owning such a van would be gratefully received. I'm OK-ish mechanically and I can weld.

I'm in Milton Keynes, UK and would travel to view. 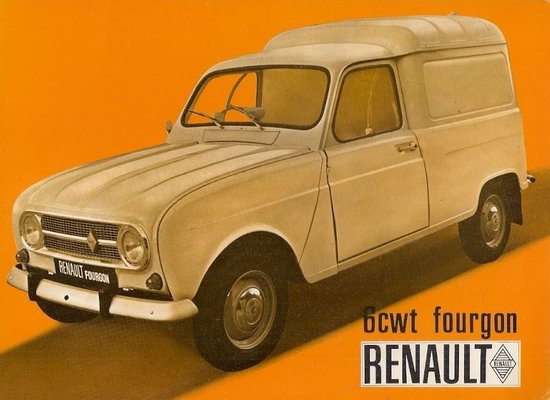 Good luck in your search!

You might need to be patient though, whilst RHD R4 vans do come up for sale occasionally they are relatively few and far between. Later F6 vans are slightly more common than earlier F4 vans. I don't think the UK vans ever got the rear bench seat as an option although it wouldn't be too hard to retrofit one if you could find it I suppose.

I did see this one on Saturday which was for sale though it is LHD. Price was £3995 I think though sadly I didn't get contact details. 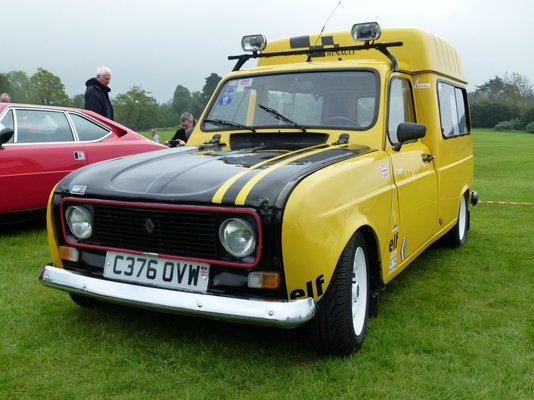 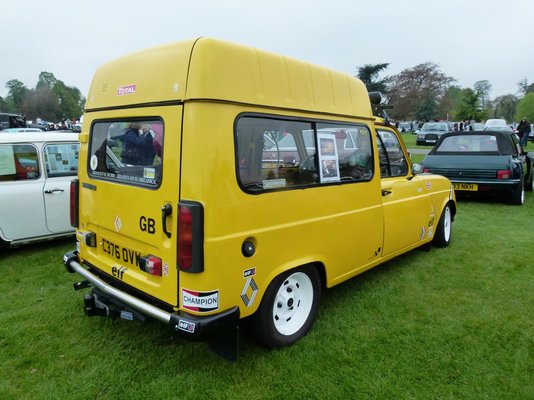 I know where there's a lovely LHD one...

Hello i have a RHD R4 for sale in good condition.
W

Melissa said:
I know where there's a lovely LHD one...
Click to expand...

Hi Melissa. Do you still know where there is a lovely R4 Van in the Lot. I am in Martel, at the top of the Lot, as they say, Nov 5 to Nov 12. Edwin