I'm looking for the Renault Goelette which belonged to my grandfather.
Once sold in Belgium to a "collectioner" who sold it to an Englishmen in Kent.
I found years after that a advertisement on donedeal where the (same?) Goelette was for sale in Cork.

It was broken white when we sold it, later I found out it was painted in two-tone orange and white.
I can provide the VIN number. Willing to hear what became of it

here some pics of how it was when sold in Belgium 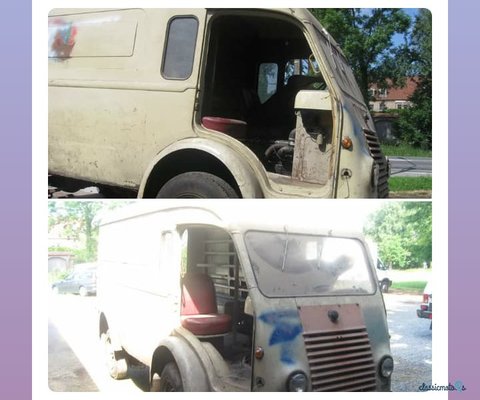 and how it can looks now 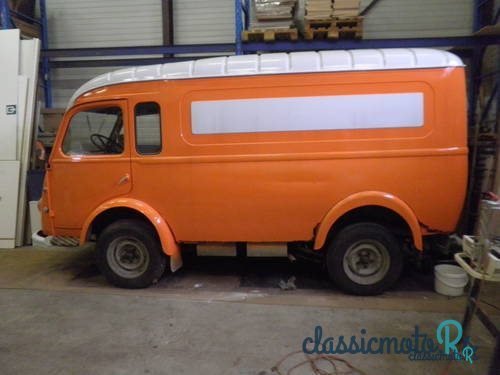