So I bought some shiny new deCarbons, fitted them and everything seemed ok with the world. Round corners they seem ok but over potholes I get a metallic knocking noise - not a massive noise but I'm picky and I noticed it.

So as I had an hour spare I pulled one of the new shocks off and had a bit of a look at it. In my haste to fit the new ones, the old ones got their ass slung in the bin to be covered in a carpet of cat litter and other undesireables. I got them back out as well.

Heres a photo to compare the two -

Seems the new one is a bit shorter. It fits properly and everything and the length between the two mounting points on the car are the same but the actual body of the shocker is shorter. Similarly, the thread that faces the rear isn't as long.

Heres a picture so you know what I'm banging on about -

Haynes Book Of Lies seems to suggest that there should be a mounting on either side as well, have a fuzzy picture as 'proof'

But, the thread just isn't long enough to accomodate a rubber bush as well as the fixing bolt behind the rear mounting.

Over to you - is this the wrong shock absorber or am I missing something?
Looking for model Renaults? - Click here! or here > www.lobsterdiecast.co.uk

“The trouble with quotes on the internet is that it’s difficult to discern whether or not they are genuine.”
― Abraham Lincoln
A

Am I missing something, It looks like there is space between the 2 rubbers that are on the new shock already ?

What I can see of the part number looks OK. Those rubber bushes look a bit cheap - don't tell me DeCarbon has cost-downed as all will be lost in the rear damping department. They do expand by themselves don't they - gas pressurised?

Ideally the bush on the damper side should have a lip that fits inside the hole in the chassis to centralise the damper while you tighten it up and prevent the stem from knocking. Note the metal retainers for the bushes in the parts diagram are smaller diameter than the damper - again this helps prevent the retainer from knocking against the chassis. Ought to be able to use the bits from the old dampers.

I bought 4 Delphi gas pressurized dampers this winter on ebay (about 120 euros all, delivering included) and mounted them with a friend - all ok... the bush has the lip... one bush was missing, but only from one damper (packaging error?) so we used one from the old damper...
Something about 5-6 thousand km done, no problems...
I have still the old ones in a box (do not ask why) the rubber bushes are no more good, but the metal bushes are re-usable... If you need them I could try to send them to you...
Andrea scripsit.

Ok, thank you. That all seems to make sense.

I double checked the part number and it seems to be correct just that both rubber bushes on the new ones need to go on the forward side of the rear mounting otherwise it's not long enough. I'd have thought there would be one on either side really.

I'll have a play with it once I get chance as it might just be the lip on the bush not sitting properly and allowing the stem to knock on the chassis.

The rubber bushes do look a bit cheap but time will tell I suppose...
Looking for model Renaults? - Click here! or here > www.lobsterdiecast.co.uk

There should be one bush on each side. It shouldn't make a difference to the length unless that big retaining washer is fouling things.

Lobster, you need to fit them as the Haynes manual shows, it could be that the Monroes that were on there before were the wrong length when fitted!

If you only have them on the inside you'll wreck your damper mounts!!!
Carpe Diem!

pepper said:
Lobster, you need to fit them as the Haynes manual shows, it could be that the Monroes that were on there before were the wrong length when fitted!

If you only have them on the inside you'll wreck your damper mounts!!!
Click to expand...

Thats what I thought!

Having given it a bit of thought it all makes sense now. Looks like the spanners will be back out tomorrow.
Looking for model Renaults? - Click here! or here > www.lobsterdiecast.co.uk

Now sorted. They're pretty good once fitted properly as well

Phew, I'm glad thats all sorted out now! I was getting a little worried up there earlier in the thread!

Hello everyone,
I have a problem with the installation of Kyb rear shock absorbers, upper mount can't fit in ... I lifted arm with a car jack.
Do you have any advice? 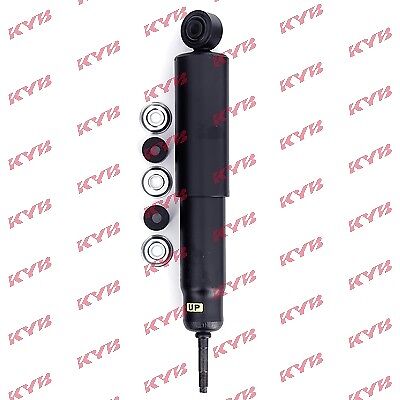 Over 1 million KYB shock absorbers are manufactured every week from factories across the world, including the Japanese Gifu plant- the largest shock absorber factory in the world. KYB Shock Absorber.
www.ebay.co.uk
According to part number is compatible. 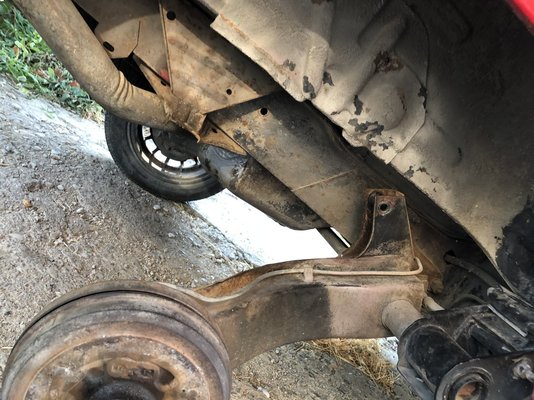 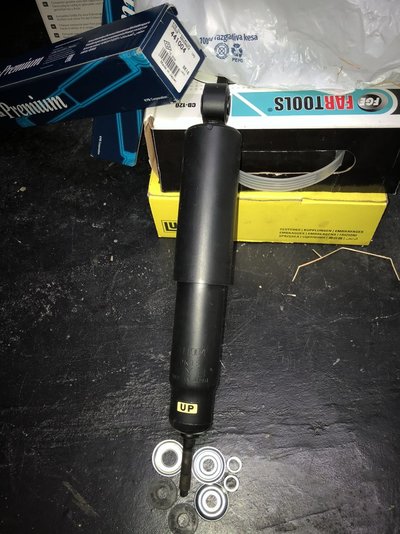 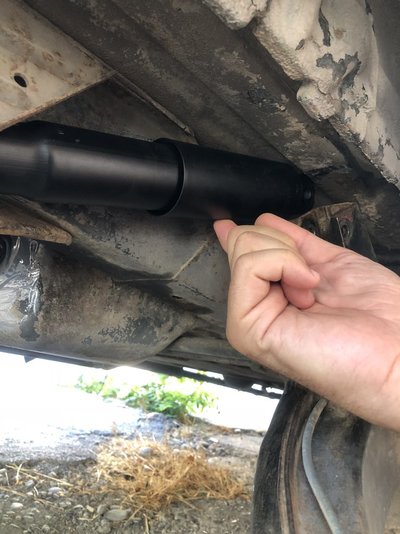 done. Is not a DIY project.. I had must pull out my wallet and call in a professional. 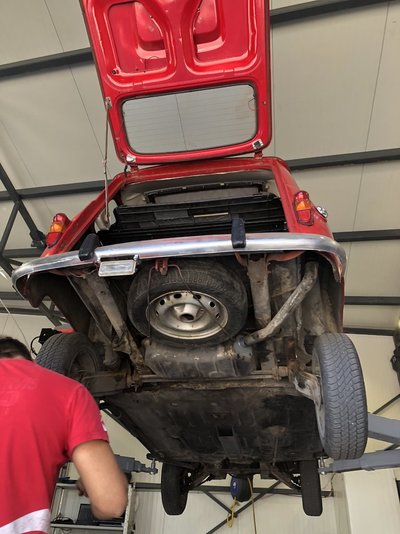 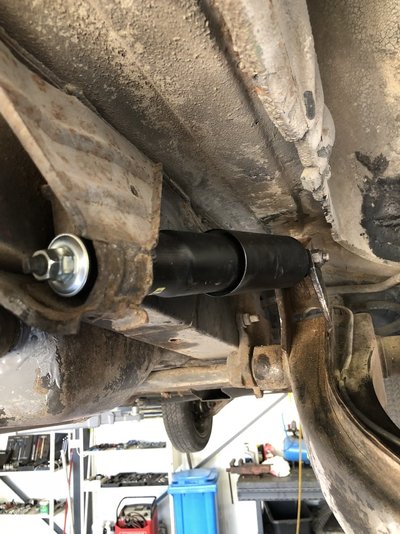 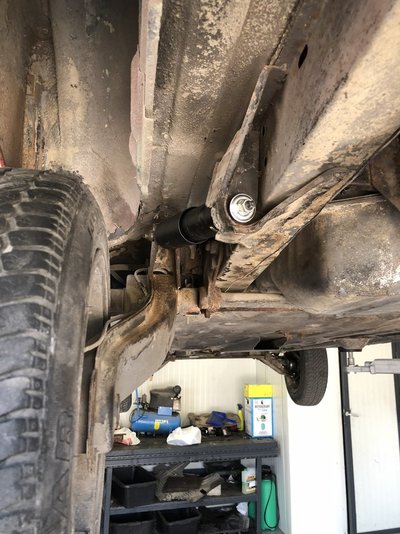