Thankfully it seems to be good news week, checked the valves are seating correctly by refitting plugs and filling combustion chambers with petrol, no leaks on any of the valves, did the same thing with petrol down the cylinder bores, rings fine ( will be changing oil-filters as a matter of course), borrowed a flat/true machined block to place on top of block whilst sliding it across block liners with a bright light behind it, no visible light seepage to be seen as sliding it across, same procedure on head, same result so it looks as if after these checks I was v-lucky and have just had a head gasket failure causing the low compression. Also been recommended a local good machine shop,( see how good they are 1st,v-tempted with the 1.4 conversion I have read on other threads here) so head and manifolds will be getting a light skim before all going back together to be sure to be sure.
Tried contacting that bonnet Andy, tried and tried, guy must of gone on holiday after placing add!
If you think adventure is dangerous, try routine it is lethal..

Well all projects seem to take unexpected turns......
Got engine ready for taking out to take to machine shop and then started the parts search...
Well Ive ordered some 76 mm pistons and liners so it looks as it will return to road as a 1400, crank is getting balanced, flywheel, to toghether with con rods, engine bay will be repainted when engine out,
Here the question.... been searching for a manifold to fit a 32 dia carb on, but whilst searching saw there was a manifold for a twin choke Weber 32 DIS avaliable on 12TS/x and renault 5TX’s, these are quite plentiful here through adds, ( nearly bought a complete 12TS with fergats for €60 today!) are there any other models that these where fitted to? ( might make search easier)
Heres a few progression photos, just cleaning up what I know will be going back on at this stage..... 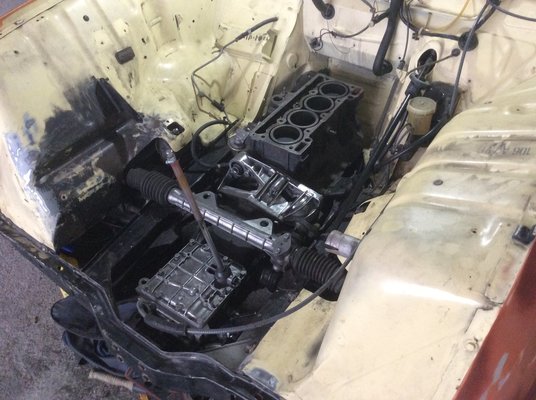 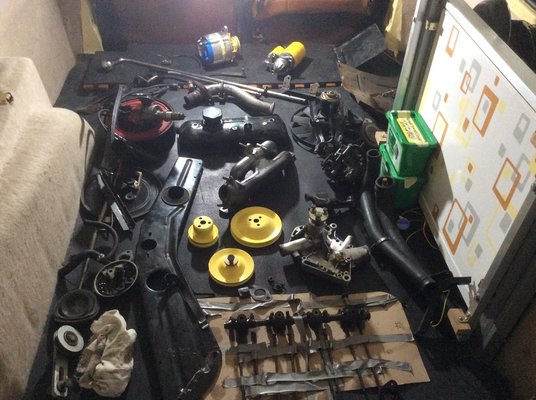 If you think adventure is dangerous, try routine it is lethal..

The twin-choke 32 Weber carburettor and manifold was also fitted, to our Cleon engines, in the 1289cc Renault 5 LS/TS/Alpine and 1397cc Renault 18 TL, but the jet sizes might be different for different models.

The carb was fitted to many Renault models 5,12,16, Fuego … These were all different from each other with different jets and opening intervals for the secondary choke.
For example: a 5 Alpine carb would give a far sportier response than a R5 TS or 18 32 Weber, because the secondary choke opens earlier, and it has larger jets. However, the 32’s intake manifold from a R5 Alpine or 1600cc 16/17/18 or Fuego will not fit on your 1108 cylinder head. So if you choose this R5 Alpine or 1600cc carb you need and R5 TS or R18 TL manifold.

If you're using an original Renault 4 1108cc camshaft and ignition timing, the best match of 32 carb would be from a R5 TS/TX or 1397 R18 TL, which I believe both share the same tune of camshaft as the R4 GTL, so it will suit the tune of your new engine the best!

You will also need the appropriate rocker cover from a R5/12/18 so you can fit throttle linkage for the 32 carb easily.

This is all bit complicated but it would be a great upgrade, as with the normal 28IF Zenith the bigger engine will not make much difference in HP or torque due to the restrictive 28IF stopping it from ‘breathing’.

Thank Jnr,
Going to try to get response tomorrow, saw this and thought ‘Yeah’ fergats and a suitable carb/manifold!

www.milanuncios.com
If you think adventure is dangerous, try routine it is lethal..

laxeian said:
Thank Jnr,
Going to try to get response tomorrow, saw this and thought ‘Yeah’ fergats and a suitable carb/manifold!

No problem Laxeian. That 12's carb and rocker cover setup looks perfect for your engine.

Unfortunately Renault 12 Fergats will NOT fit on a Renault 4 ! Only Fergats from a Renault 5 or some Renault 4 editions will fit onto your wheel studs.
Fergats on 4's and most R5's are 4.5 inches wide, but the 5 Alpine has 5.5 inch wide Fergats but these are hard to find in good condition. My car has the 5.5 inch wide R5 Alpine wheels, you can view these on my ''My First Renault 4'' thread.

Hope I have gone in the right direction.. just placed deposit on an intake, 32 mm carb rocker cover and all linkages off of an 86 5GTL...
If you think adventure is dangerous, try routine it is lethal.. 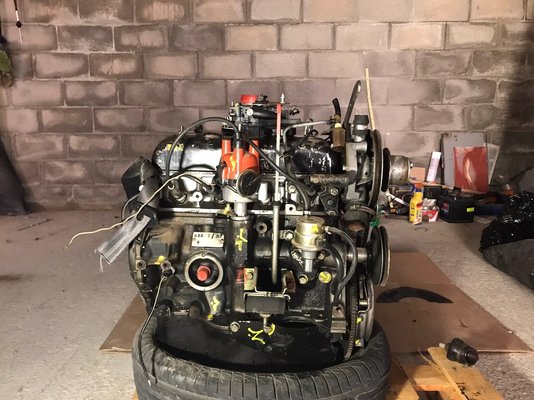 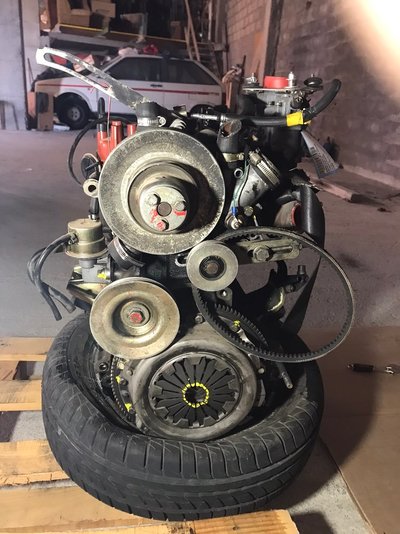 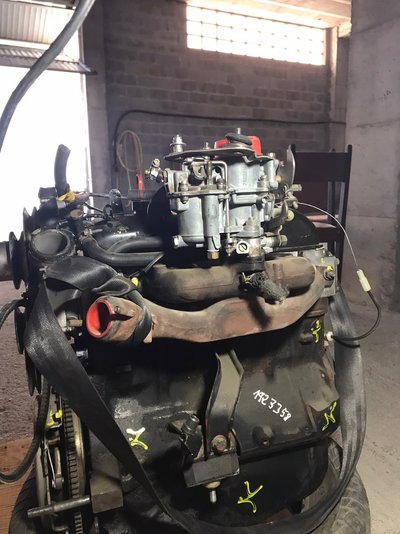 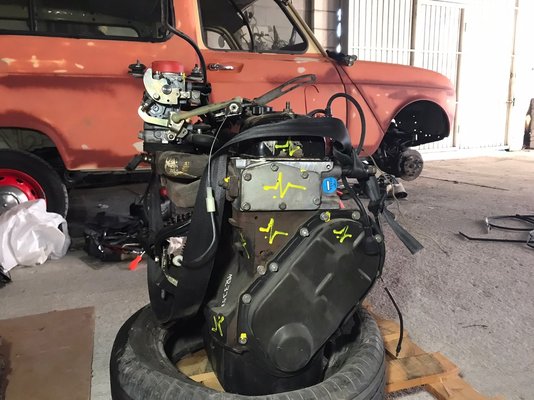 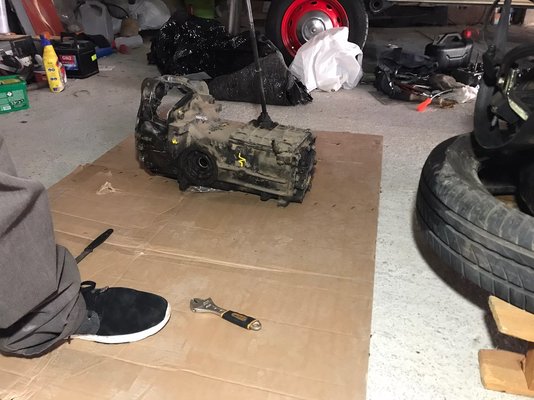 Its an engine and box from a low km 6Gtl, has a 32mm zenith, so taller gearing and more ‘power’, all looks good, car was a runner that was rear-ended, engine looks as if it came from an enthusiast before myself, all I look at looks recently replaced. Waiting on engine hoist arriving and it should all be coming back together and on the road soon(ish)!
If you think adventure is dangerous, try routine it is lethal..
You must log in or register to reply here.
Share:
Twitter Reddit Pinterest Tumblr WhatsApp Email Share Link
Community platform by XenForo® © 2010-2021 XenForo Ltd.
Top