Thank you! According to this, it is for 845 engines. I don`t know, I`ll try and see if there is any difference.

You're welcome Mario, it's just all about old plain simple technique like the engine, camshaft, valves, carburetor, distributor, all in it's right proportions and settings

Belated thanks for the trip write-up, lovely pics - great variety of interesting metal at the Classic Marathon

Great R4 meet too, I haven’t managed to get myself to one like that yet... 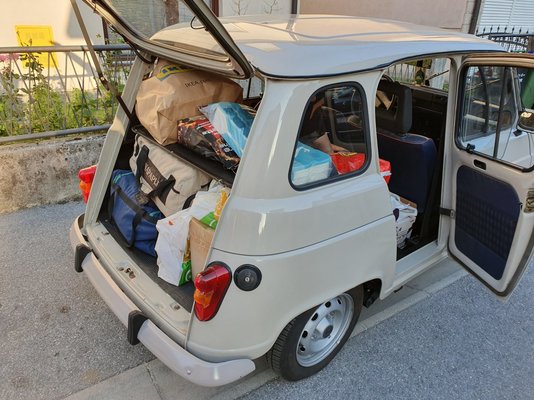 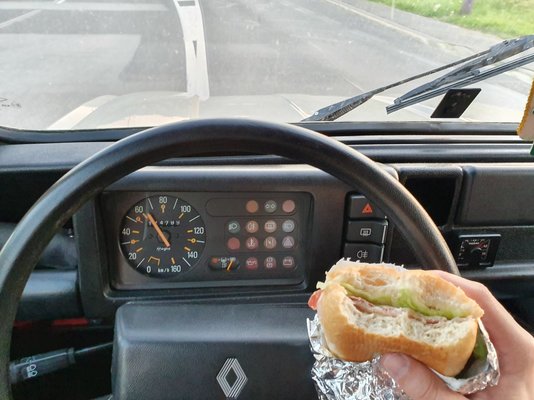 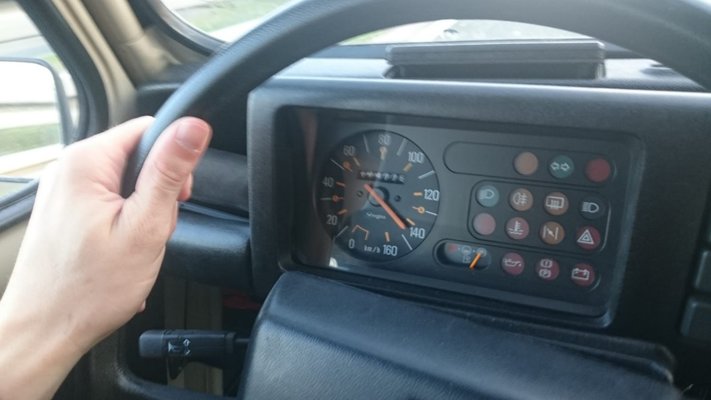 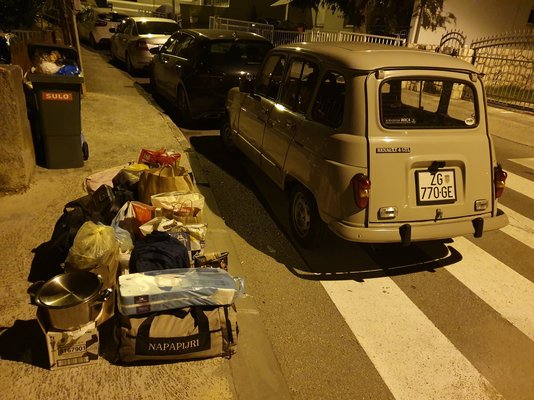 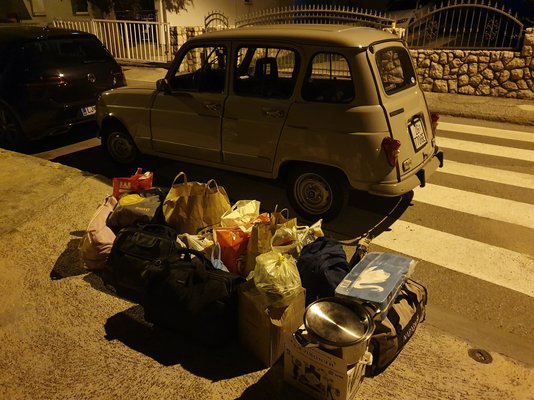 How long was that downhill for 145km/h picture?

petak said:
How long was that downhill for 145km/h picture?

140+km/h (forward driving) is easily achieved with a GTL like mine before the full restoration started. 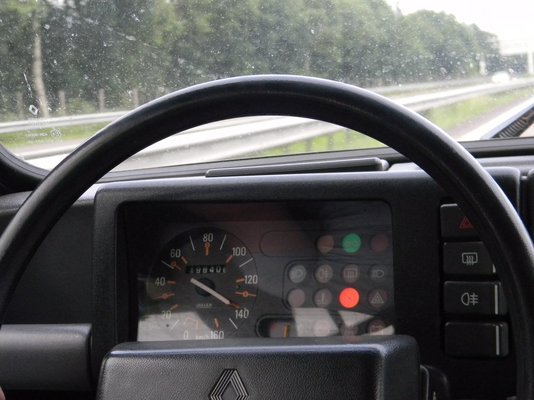 But the real reason why I write this post is this... 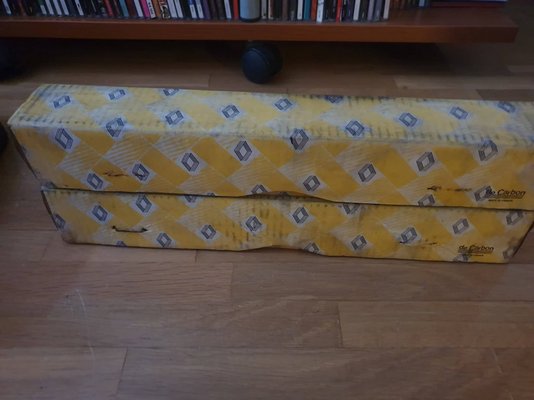 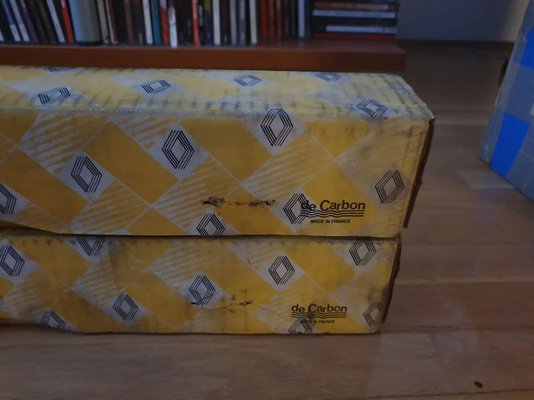 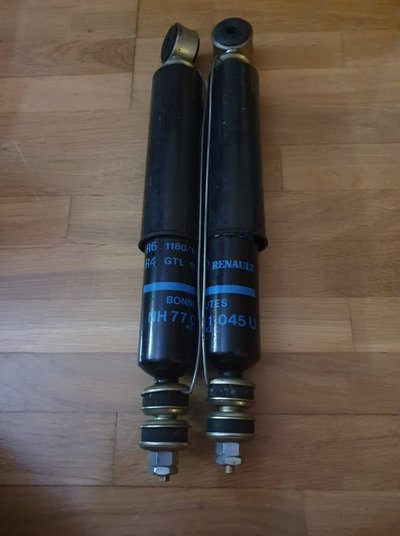 Yes, I finally found them

Andy McGhee said:
There's a pair of De Carbon fronts on Leboncoin at the moment - do a search for 'Amortisseurs avant Sachs Neufs Renault R4L'
Click to expand...

I'm not sure if they fit on my car. I think those are for first r4 series

Today I changed rear shocks. Since I bought the car, I had trouble with throbbing at the rear end and when passing curves where the road isn`t good, the car jumped a bit. Anyway, I opened my NOS Renault parts secret cave

and pulled out some new shiny De Carbons that I purchase this summer on french ebay. 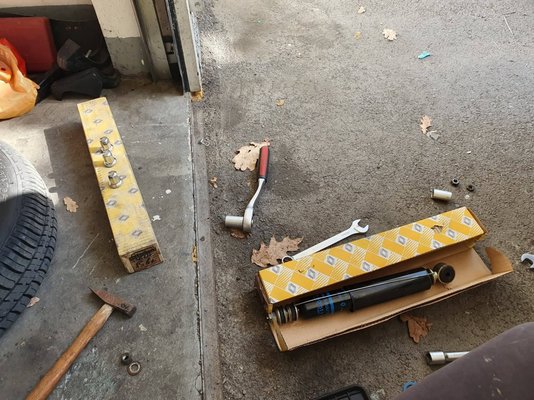 First I had to remove the old ones, so I lift the car on the jack and secure it. Then I removed the wheel and the old, tired grandpa showed up 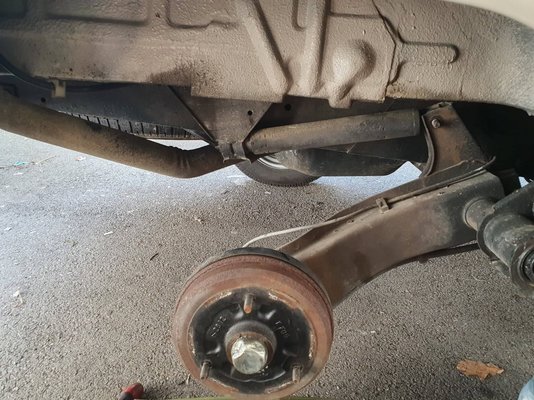 Then I unscrew the nut on the upper part and then two nuts (thinner, securing the wider) on the lower part and released the pin from the top part. Then I lifted rear suspension with another jack to release the shock. 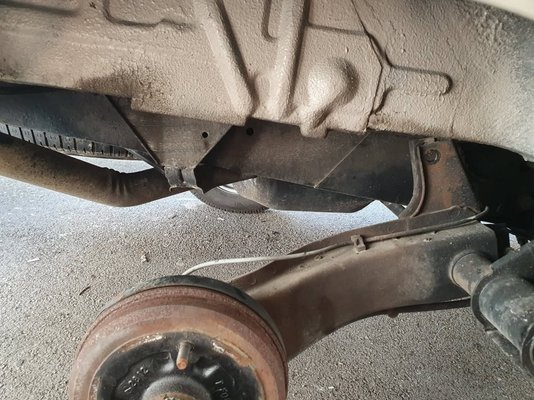 May be tricky to insert a new shock but if you lift the suspension just a little bit more, you will be able to put it inside because shocks on R4 works o different principle than on other cars- when the suspension goes up, the shock is stretching. 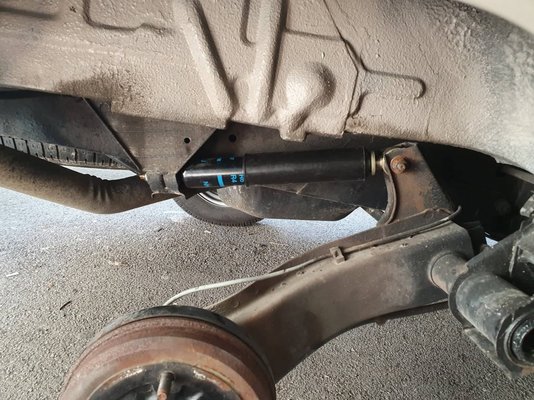 So I did exactly the same on the left side, but with a little more effort because one bolt was very very stubborn

and the exhaust pipe is getting in the way. 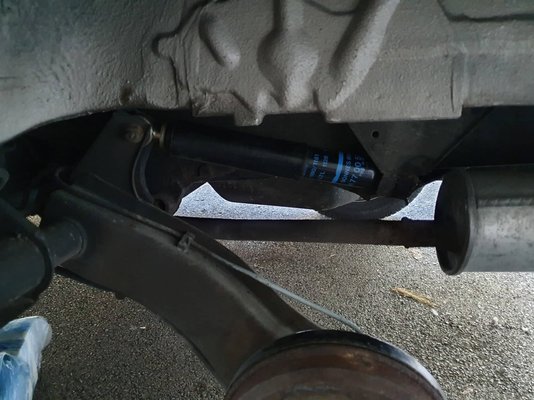 After all, the throbbing is gone, car is more stable but I will need a better (I mean, worse

) road to get the impressions together. For now that is it, next week I have to remove console on R11 in order to replace the heater, but you will read that in the other topic.
See you, my R4 is waiting for me

I didn't do much here because everything is ok so I don't have to do anything besides regular oil change. Few weeks back I changed the oil, the oil filter and put new antifreeze. This week I decided to change all the locks and the key because I had some issues with it. Old key had some serious signs of use, so I changed it before it breaks. Fortunately, in my R4 secret cave I had NOS original Neiman locks with keys. 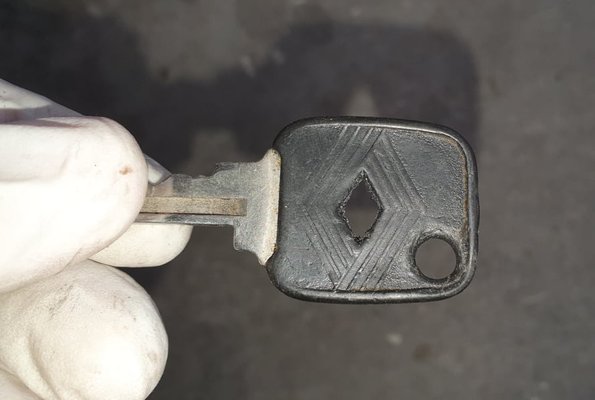 And the new one 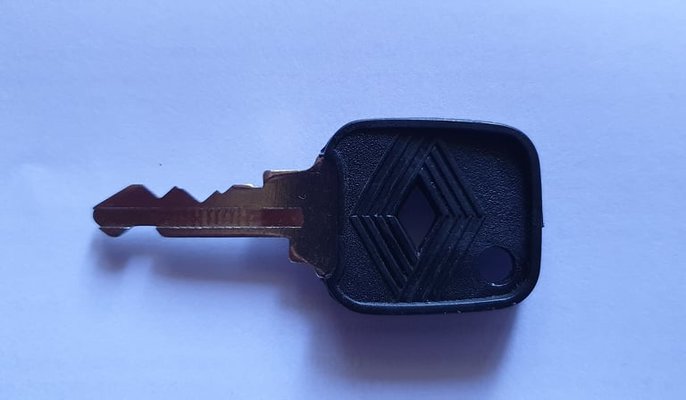 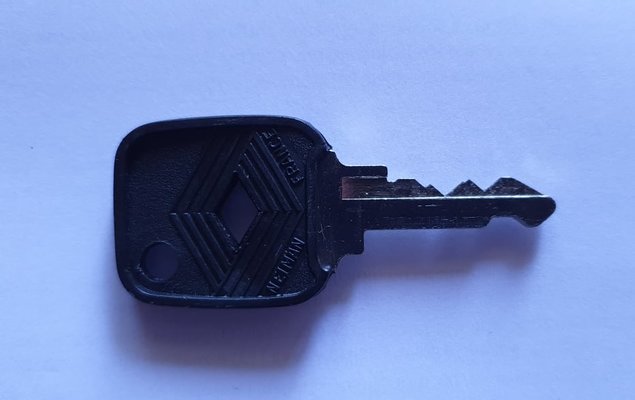 Since all the locks were disassembled, it was logical to galvanize them before assembly...

Now I just have to wait to trunk door lock/handle to come from ebay. I ordered many parts from ebay during the Corona crises (mainly from France any Italy) and all of them came really fast, but I ordered this almost a month ago from Greece and the seller isn't even able to send it because of the airport lockdown. Hope it will be here soon. Until then, enjoy your R4s

Yeah, I have the same problem with something I bought from a guy in Johannesburg.
He is not allowed to post anything. For eleven weeks now.

I have in plan to change timing chain and the clutch. I have NOS original clutch, but this parts I was collecting for almost a year now. Finally, it is all here

I am still waiting for crankcase gasket, but it's on the way

Hello!
Long time no see...
Few weeks ago, my R4 passed an MOT for 30th time. So for that anniversary I gave him a gift

We're on 181000 km now. It also got new brake fluid. I have to replace the clutch and distribution chain and see what I can do with this rusty area. Sometime in his life there was obviously brake fluid leaking.

Thank you very much JdeW!

Hopefully you're lucky and it's just superficial rust