Blanche is a 1990 Savane with a 956cc engine. My mother bought her in around 2006, then took her to France. Many years later the car had head gasket trouble and the French mechanics couldn't fix it. I offered to take it home to repair. 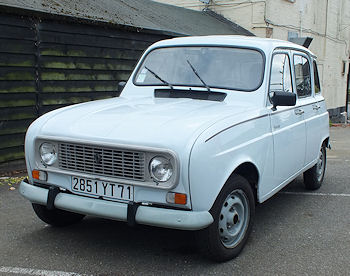 It ought to have been an easy job to fix the head gasket, and the French mechanics had done a good job and I couldn't fault their work. The cylinder head checked out fine, but still had another rebuild. 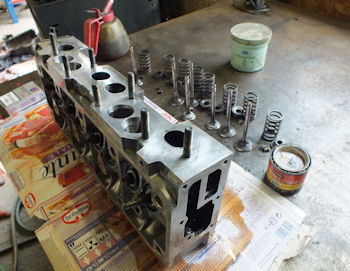 The problem turned out to be a faulty cylinder liner seal so the whole engine had to come out for a rebuild. Actually it didn't get rebuilt much - even after 160,000km everything in there looked brand new so went back in. 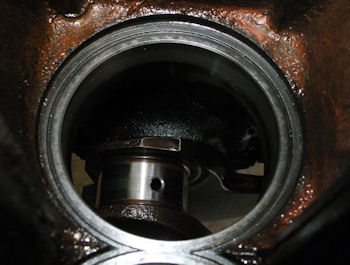 While the engine was out I fitted a new clutch. normally I'll do the waterpump too but this one was replaced recently with the radiator, presumably by French people trying to fix the head gasket. 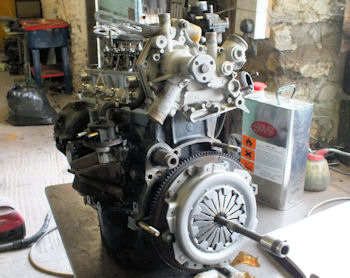 A few new ball joints and some new brakes were needed while the car was reassembled. The UK MOT test is a bit more strict about this sort of thing than the French CT. The dampers were replaced earlier with proper gas pressurised ones on the rear. 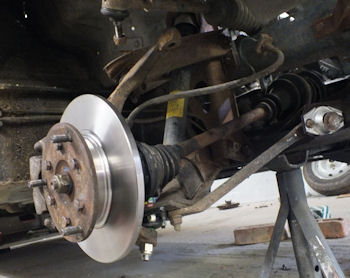 Finally the engine went back in. It is not as slow as I expected a 956 engine to be. It doesn't seem a lot different from the 1108cc engine. 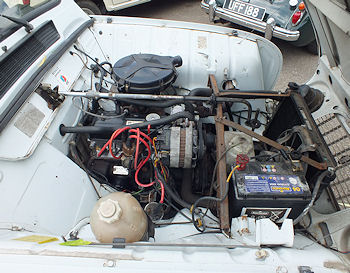 The MOT required some more brakes - a new caliper and rear cylinder went on. With tyres, exhaust and battery also recent it's become a new car underneath. 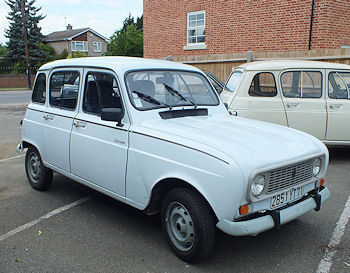 The bodywork is good. My mother garaged the car and I suspect the previous owners did as well. 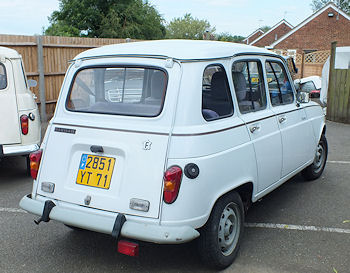 The interior is cool. My mother fitted these purple seat covers to protect the seats and they look great. I am assured the seats underneath are in good condition, if a bit boring looking. 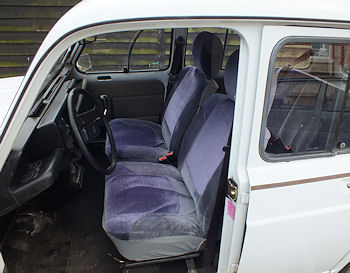